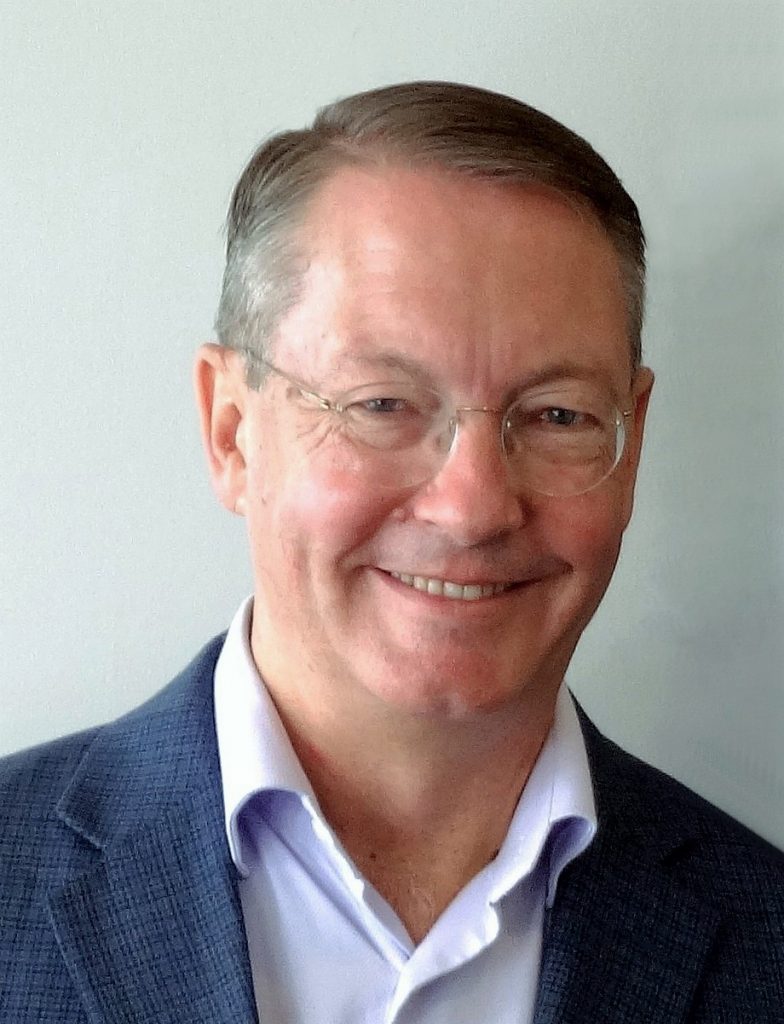 Mike Fitzsimmons has been a Westwood resident since 1983 and business owner in Westwood since 1999 when he opened a second location of his original Fort Lee store in the former Tom James Gallery.

In 2005, he joined the newly re-formed Westwood Chamber of Commerce in 2005 and worked on both the sidewalk sale and Home for the Holidays. He was elected president in 2008 and served as president for three years. In 2009 the first “Taste of Westwood” was held as a joint venture benefiting both the Chamber of Commerce and the Friends of the Library. It has grown from 12 restaurants to over 30 and continues to be a social and fundraising success.

In 2014, he assumed the role of parade coordinator for Westwood’s Home for the Holidays, an event near to his heart, as it brings so many fond memories to residents as well as visitors to this area. Every year since 1999 he has hosted live music and hospitality in his gallery right after the parade. 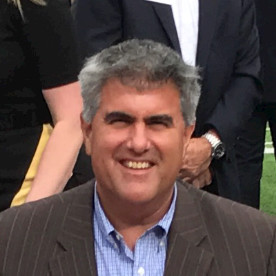